We put
people first.
Avid Acceptance is founded on a common philosophy—putting people first. We’ve found that when we take exceptional care of our customers, partners, and colleagues, success will follow. That’s why we make ourselves easy to reach and easy to work with.
Get In Touch Learn More About Us

Avid Acceptance began with the aim to fulfill a clear need in the lending industry. Banking had generally become an impersonal experience, and few lenders were actually taking the time to put people first. Our founders wanted to set a higher standard by offering friendly service, easy accessibility, and prompt turnaround times. They wanted a account expert to personally review every applicant's story instead of depending solely on computer-generated scores. Our founders knew that by putting people first, profits would come too. And it’s been a great formula for success: our company has grown considerably, and so has the number of people we've been able to affect in a positive way. 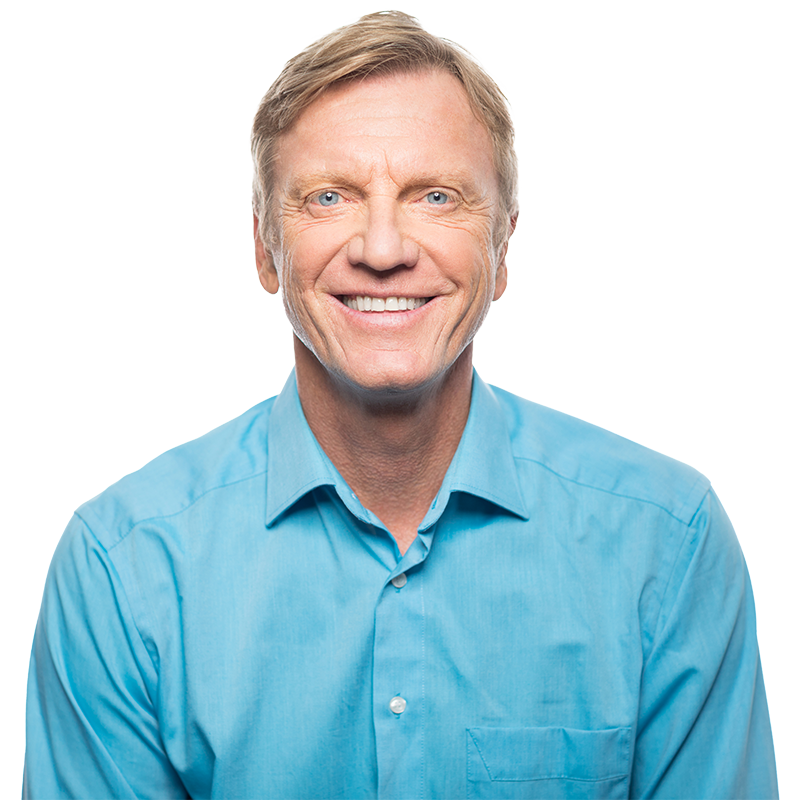 We’re proud to be an AvTech Financial Group company.

Questions about our team, what we do, or how we can help you?

We’d love to hear from you. We believe in business that benefits every party involved, so if there’s anything we can do for you, let’s talk. Give us a shout or send an email to get the conversation started.